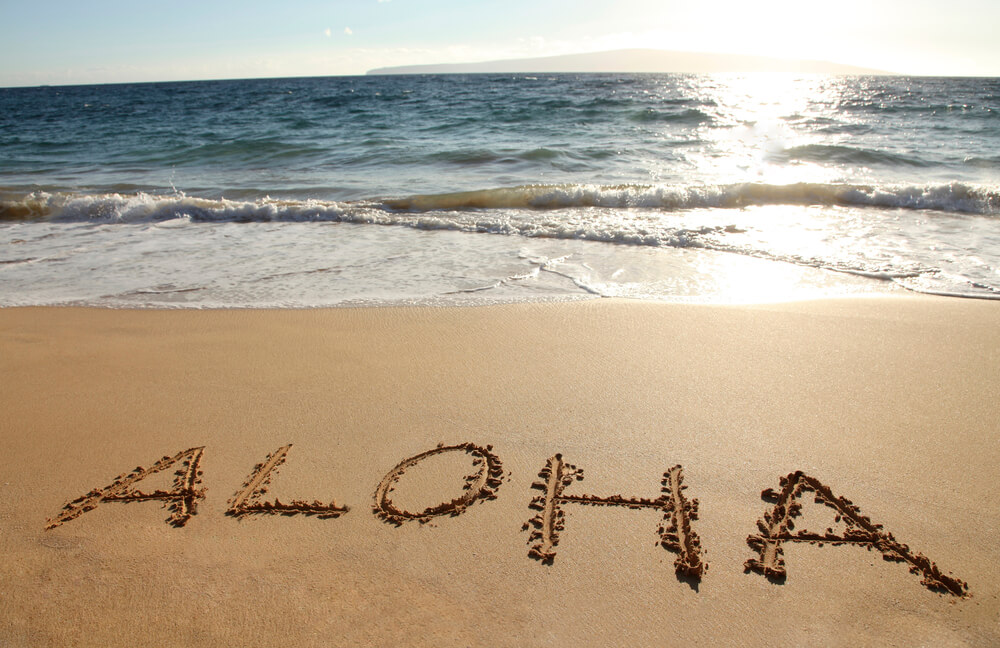 “A different language is a different vision of life.” — Federico Fellini

Hawaiian, along with English, is the official language of the state of Hawaii. Contrary to popular belief around the world, Hawaiian is rarely used for communication in its homeland. Except for a few thousand native Hawaiians who can speak their mother tongue, most people mainly use English.

This is because the once flourishing language was officially banned from schools and the government after the annexation of Hawaii as a part of the U.S. This resulted in decline of native Hawaiian speakers over the years and led the language towards the brink of extinction.

In an attempt to save their mother tongue, the locals and like-minded people in the government started a ‘movement’ in the 1970s. Immersive Hawaiian speaking schools came to life and Postgraduate degrees in Hawaiian language were introduced by the University of Hawaii. Although there has been a steady increase in Hawaiian speakers over the years, the language is still classified as ‘Critically Endangered’ by UNESCO.

When you speak Hawaiian on your trip to the Aloha land, you are not only learning a new language but are also encouraging local folks to do the same. Learning some commonly used Hawaiian words will also help you interpret important signages and directions, especially when you are in a public place or out on a hike.

Similar to English, Hawaiian language has five vowels ‘A, E, I, O, U’ pronounced ‘ah, eh, ee, oh and oo’ respectively. For example, Kapaa is pronounced as Kah-pah-ah and Lanai as Lah-nah-ee. So it’s important to not just learn the words but also understand how to pronounce them correctly.

Now that you get the gist of it, let’s jump straight to the topic!

Common Hawaiian Words and their Meanings

This one has a lot of variations. In general use Aloha means Hello, Goodbye or Love. However, if you dig more, you will come across deeper meanings like Love, Peace and Compassion. In Hawaiian language, some words can have different meanings depending on the context.

It is said that saying thanks costs nothing but gives everything. This important and frequently used word will come in handy during your trip.

You’ll hear this a lot as Hawaiians are warm and friendly people. The next time they greet you saying ‘E Komo Mai’, be kind enough to graciously reply with a ‘Mahalo!’

Looking for a family restaurant nearby? Ask around for Hale Kai ‘Ohana and the locals will gladly lead you to one.

Keiki: Children (Interpreted as ‘Little Ones’)

If you are traveling with family, you probably have kids too. When you are in places like the beaches, museums or parks, boards mentioning ‘Keiki’ have something to do with children.

Kane and Wahine: Men and Women

In an attempt to promote Hawaiian culture, some restaurants in Hawaii name the restrooms as ‘Wahine’ (wah-ee-neh) and ‘Kane’ (kah-neh) which mean Women and Men respectively.

Luau dinners are a craze in Hawaii and you should definitely experience one on the trip. A luau consists of an authentic Hawaiian buffet dinner along with some form of entertainment.

You will need this word, especially when you are treated to a mouthwatering Hawaiian cuisine. Ono in Hawaiian also refers to a type of fish.

Pau Hana: Work is Over

Why would you need to learn this for a vacation? When someone says ‘Pau Hana’ its means that they are done working and are ready to chill. Keep looking for “Pau Hana Friday Night” offers in restaurants and bars to chill out.

Kapu: Keep Out or Forbidden

Do you remember the quote from the movie Lilo and Stitch that says “You dork! Didn’t you see the sign that says KAPU”. The next time you see a signage saying ‘Kapu’ it means that you should keep out. Kapu also refers to an ancient Hawaiian system of rules and regulations that were supposed to be followed in lifestyle, politics and religion. Breaking of Kapu, in those times, was treated as a serious offense and usually meant death.

These terms are frequently used when giving directions and it’s important that you know what they mean. Mauka (mah-oo-kah) means mountain side or upland and Makai (mah-kah-ee) means seaward or ocean side.

Pali means a cliff, steep hill or slope. The world famous Na Pali coast in Kauai simply translates to ‘the cliffs’ or ‘many cliffs’.

Booking a hotel for stay is an important part of a trip. If you prefer a balcony room, look for the word Lanai when you do the booking.

Venturing out in a new place requires help. Kokua is sometimes associated with a deeper meaning which is to extend help to others with no intent of any personal gain. In simple words, it means having unselfish consideration towards others.

Have you heard of the ‘Wiki Wiki Shuttle’ at Honolulu International Airport or the ‘Wiki Wiki Market’ at Waikiki Beach Resort? This Hawaiian word is gaining popularity among web users with the emergence of websites and search engines having similar names.

Are you feeling confident in speaking Hawaiian already? Learning these common Hawaiian words will definitely enrich your experiences during the trip. It will give you a renewed sense of appreciation for the local culture along with the satisfaction of doing your part to revive a critically endangered language.

Have a great vacation. Aloha! Article Name
Hawaiian Words to Learn for Your Vacation
Description
Hawaiian, along with English, is the official language of the state of Hawaii. Contrary to popular belief around the world, Hawaiian is rarely used for communication in its homeland. Except for a few thousand native Hawaiians who can speak their mother tongue, most people mainly use English.
Author
Makana Charters
Publisher Name
Makana Charters
Publisher Logo